In an interview with Gazzetta dello Sport, the Inzaghi brothers praised each other, and Pippo said that he believed his brother Simeone would have achieved greater success in the player era if he did not suffer from injuries. 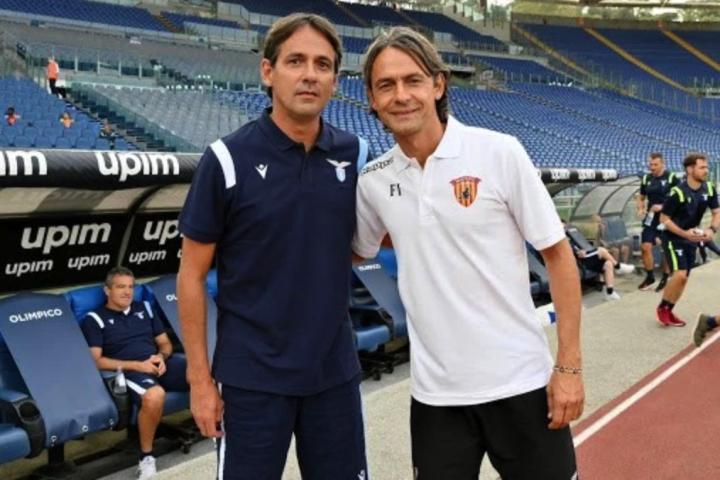 Little Inzaghi: "I'm very lucky because I have a role model brother. He is not only a role model on the court, he is also a winner in life, but maybe he has not always received the praise he deserves. If you say If there is a goal he scored that I hope I can keep in my account, it is a goal in the Champions League final."

Grand Inzaghi: "In terms of injury, Simeone is not as lucky as I am, because the back pain limits his training ability. If he has been in good physical condition, he will score in the player era. I score more goals because he is better than me technically and technically."

In November 2000, the Inzaghi brothers used to partner with the striker in the match between Italy and England, but unfortunately, they only spent a short 11 minutes together.

Inzaghi: "The scene where we met in the training camp of the Italian national team will always remain in my memory. I really hope that time can be turned back so that we can at least cooperate with one full half of the game together. The game also made our parents very satisfied."