According to Football Insider, former Tottenham goalkeeper Paul Robinson evaluated Tottenham’s performance against West Ham in an interview, criticizing Tottenham’s poor mentality and lack of leadership in the team. 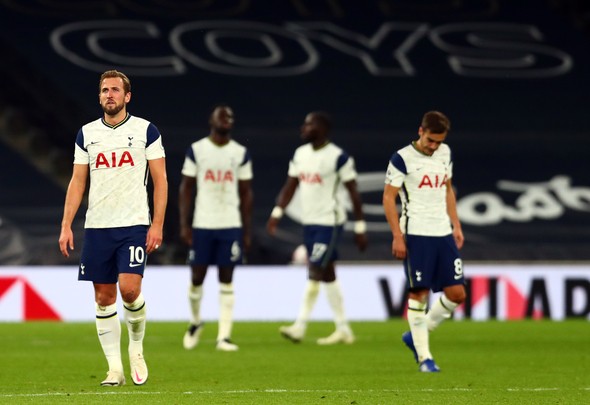 The former Tottenham player said: "There is no doubt that this is a mentality problem." "You can't attribute it to'one of some situations'. Tottenham were still in a 3-0 absolute lead at the time of 83 minutes. Down, but they messed up."

"There should be a leader in the backcourt. Kane has already shown his leadership in the frontcourt. I saw him making tackles from the edge of the penalty area, but you can't expect the team to be the only one doing things."

"Kane is indeed the soul of Tottenham, but Lori is the captain. You need a leader among the four defenders, and a leader in the midfield."

"This is the mentality problem. The team lacks a leader. With only 8 minutes left in the game, you can't lose 3 goals in a row."