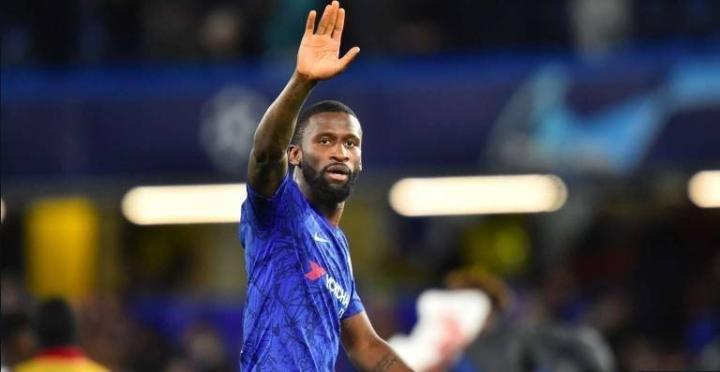 Rudiger lost his position this season. According to reports, Rudiger and Lampard recently had a conversation about his future in the team.

It is reported that Tottenham hopes to sign Rudiger, but ESPN pointed out that Chelsea do not want to sell Rudiger to rival Spurs. They prefer to sell their players overseas.

Skriniar is Tottenham’s primary target, but Tottenham may miss Shike, so they hope to sign Rudiger, but now it seems they may also miss the German central defender.

According to reports from media such as RMC earlier, Paris Saint-Germain is interested in Rudiger and they have already contacted Chelsea and Rudiger himself.